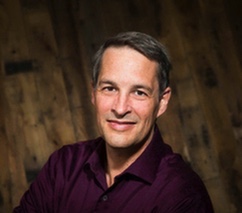 Kurt Andersen is a practitioner and an active thought leader in the SRE community. He speaks at major DevOps & SRE conferences and publishes his work through O'Reilly in quintessential SRE books such as Seeking SRE, What is SRE?, and 97 Things Every SRE Should Know. Before joining Blameless, Kurt was a Sr. Staff SRE at LinkedIn, implementing SLOs (reliability metrics) at scale across the board for thousands of  independently deployable services. Kurt is a member of the USENIX Board of Directors and part of the steering committee for the world-wide SREcon conferences.

Receive news, announcements, and special offers.
Thank you! Your submission has been received!
Oops! Something went wrong while submitting the form.